How to Kiss in the Movies . . . a brief history of the rules. 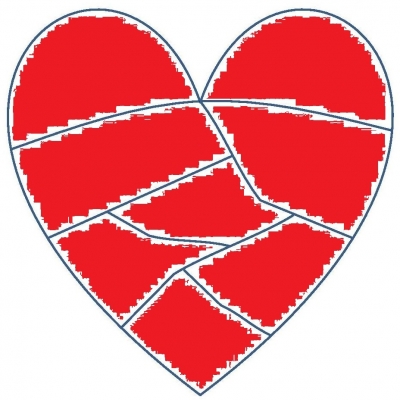 The first movie kiss lasted 19 seconds. Cinema pioneer Thomas Edison went to a Broadway theater in 1896 and filmed the kissing scene in the play The Widow Jones. Edison called his short film The Kiss.

The movie studios cracked down on kissing after Marlene Dietrich kissed a woman in Morocco (1930). After the girl-on-girl kiss, movie studios agreed to abide by rules (The Hays Code) that restricted excessive and lustful kissing. The kisses had to be between a male and a female adult who could kiss for only 3 seconds.

Director Alfred Hitchcock found a way to cheat the kissing rule. In Notorious (1946) Hitchcock directed Cary Grant and Ingrid Bergman to kiss for 3 seconds, stop for 3 seconds, then kiss for 3 seconds, stop for 2 seconds, etc. The actors nuzzled each other between kisses so it looked like one long 2 ½ minute make-out session. The movie did not get industry “approval” but Hitchcock didn’t care. Neither did Billy Wilder in 1959 when Some Like It Hot did not receive “approval” because of a lingering kiss between Marilyn Monroe and Tony Curtis who was dressed in drag.