Dark comedy is back! 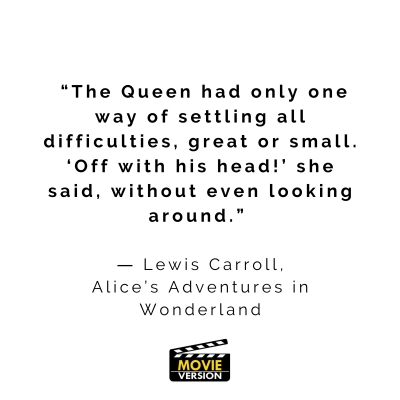 Two movies full of dark satire are winning awards in 2023. The Banshees of Inisherin features self-mutilation and arson as a means of un-friending a long-time companion. The Menu uses ultra-dark gallows humor, including suicide, mutilation and mass-murder as a problem-solving solution to life’s annoyances. Both comedy genres are tools of satire. Dark comedy mocks the worst human conditions like poverty, sexism, racism, ageism, animal cruelty, failures and setbacks. Gallows humor makes fun of death, suicide, torture, execution and life-threatening situations like war, disease and famine.

The actors in Banshees and The Menu don’t wink, jest, or play for laughs. Dark comedy and gallows humor require a solemn tone for impact. The characters in Voltaire’s Candide (1759) interact in earnest as if the plot sequences are entirely plausible. They suffer kidnapping, disease, flogging and the loss of body parts as they flee pedophiles, rapists, wars, earthquakes, the Spanish Inquisition and Jesuit missionaries. Playing it straight is the key to dark humor. The narrator of Jonathan Swift’s A Modest Proposal (1729) seriously suggests the solution to the problem of starving beggars is to eat their babies. In Lewis Carroll’s Alice’s Adventures in Wonderland (1865), “The Queen had only one way of settling all difficulties, great or small. ‘Off with his head!’ she said, without even looking around.”

Movie audiences have been numbed by blockbuster action films and super-hero sequels. The linear plot lines are devoid of satire, irony and subtlety. The Banshees of Inisherin and The Menu make audiences think and reflect on what exactly is being ridiculed. The dark comedy trend may not last, but for at least this year, a few movies reach the height of cinematic art.