What was the First Movie of a Book? 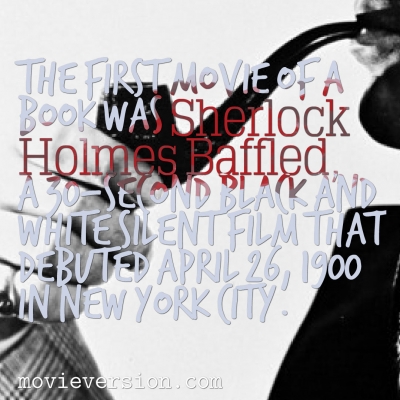 The first movie of a book was Sherlock Holmes Baffled,
a 30-second black and white silent film that debuted
April 26, 1900 in New York City. 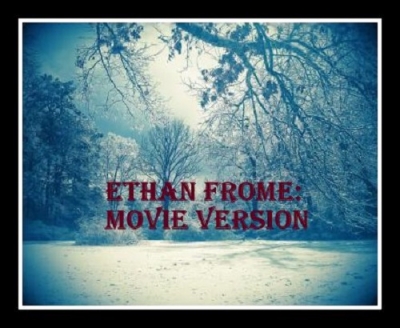 Is the movie Ethan Frome accurate? The 1993 film is the only movie of the novel by Edith Wharton. Liam Neeson is perfect as Frome. The film has two major flaws: 1. Ethan and Mattie do not have sex in the novel. 2. The narrator of the book is an engineer, not the preacher character in the movie. The movie version of Ethan Frome tells the basic story, but adds action and characters that are not in the book. 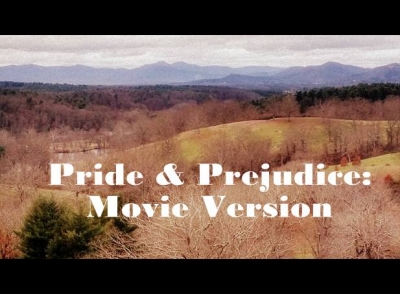 What is the BEST movie version to watch of Pride and Prejudice? The one with Keira Knightly. The 2005 film covers the plot, moves fast, has a great cast, it’s in color, you can stream it and the DVD is cheap. In the novel Elizabeth Bennet is not as pretty as Keira and she doesn’t dance with Mr. Darcy at the ball. Other than a few minor details this movie version follows the book. Steer clear from Pride and Prejudice and ZOMBIES! 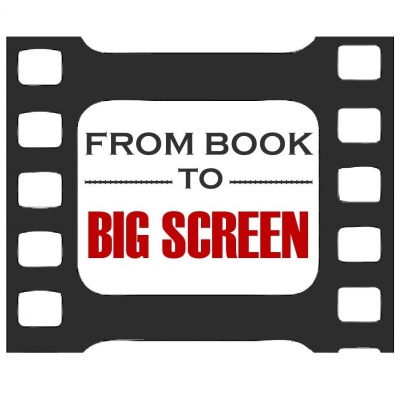 Six out of the ten 2016 Best Picture nominees were first books or newspaper articles.

The Big Short is the movie version of the book by Michael Lewis.
(5 nominations)

The Martian was first a book by Andy Weir. (7 nominations)

The Revenant is the movie version of the book by Michael Punke.
(12 nominations)

The Room is the only screenplay this year written by the author of the book, Emma Donoghue. (4 nominations)

Brooklyn was first a book by Colm Toibin. (3 nominations)

Spotlight is based on a series of newspaper articles that won the 2003 Pulitzer Prize for The Boston Globe. (6 nominations)

Permalink
A Lot of Snow can be Romantic 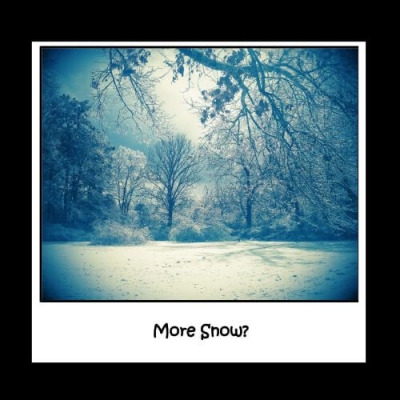 Watch out!  Blizzards have been known to stimulate hormones. What else is there to do but think of love when you’re snowbound? Even if you’re all alone, a blizzard and blinding snow is romantic. Early American writers from New England knew about snow magic.  In Walden, Henry David Thoreau writes about his winter at Walden Pond near Boston:  “I weathered some merry snow storms, and spent some cheerful winter evenings by my fireside, while the snow whirled wildly without . . .”  John Greenleaf Whittier describes being trapped in a Massachusetts blizzard in his poem Snow-Bound.  As the drifts pile up and cover the windows, the family is content and warm inside by the fire that “burst flower-like into rosy bloom” and the “chimney laughed” as the north wind roared.

The prize for best romantic description of snow in Massachusetts goes to the novel Ethan Frome by Edith Wharton.  The tragic love story takes place in the winter of 1886.  Villagers glide through the snow in horse-drawn sleighs equipped with jingling bells.  Between snowstorms, the air is crystal clear, the sky is blue, and the nights are starry as in the passage:

"The village lay under two feet of snow, with drifts at the windy corners.  In a sky of iron
the points of the Dipper hung like icicles and Orion flashed his cold fires."

The movie version of Ethan Frome was not filmed in wintry Massachusetts, but in wintry Vermont in the early 1990s.  The film showcases the world covered in deep, pristine snow against white churches, white houses and evergreens, a setting like the Massachusetts village of Starkfield in the novel.

What is it about a pure white blanket of snow that makes New Englanders merry?  New England snow has staying power.  Months of freezing temperatures keep the snow from melting.  Powerful blizzards force people indoors.  Then the snow lasts for months.  Lots of snow means lots of cuddle time.