What’s the Best Movie Version of a Book? 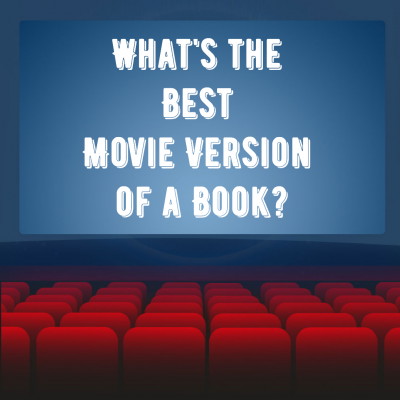 There are two: The Old Man and the Sea and The Outsiders.

• The Old Man and the Sea (1958) starring Spencer Tracy is true to the book throughout. Turner Classic Movies calls it the “most literal word-for-word rendition of a written story ever filmed.” It was one of the first movies to use bluescreen. The shots of the Cuban coast are authentic, as is the film of a giant marlin breaking the surface of the sea. Tracy was nominated for a Best Actor Oscar. Dimitri Tiomkin won for Best Original Score.

Two Hollywood legends brought the books to life on the screen. John Sturges directed The Old Man and the Sea and Francis Ford Coppola directed The Outsiders.