Trump Movie is in Demand BIGLY 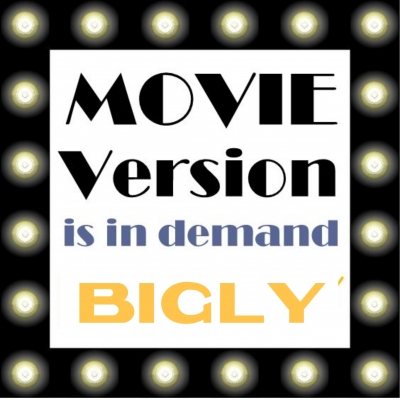 Chapter 1: The Art of Intimidating Rent Controlled Tenants
Chapter 2: The Art of Defeating Totally Bogus Discrimination
Chapter 3: The Art of Suing Those Losers at the NFL
Chapter 4: The Art of Buying a Casino from the Hilton Family
Chapter 5: The Art of Marrying a Gorgeous Immigrant
Chapter 6: The Art of Building the Trump Tower