Three Reasons Why it's still in the Curriculum 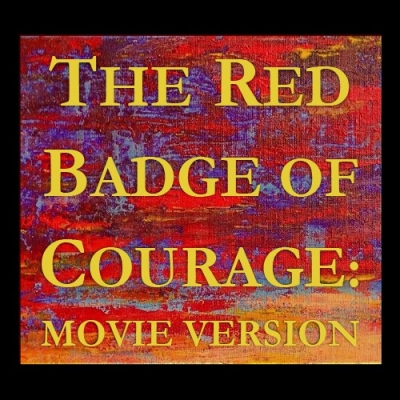 Stephen Crane's The Red Badge of Courage has always been way ahead of its time.  That’s one reason the book has never been out of print since it was first published in 1894. The novel has also been required reading in middle school and high school for over a hundred years. Set in the American Civil War, Crane’s novel is so realistic that battle descriptions are like live tweets from the front lines. The novel is all the more remarkable because Crane did not fight in the Civil War or any war. He was born 6 years after the Civil War ended.  He wrote the book when he was 24. The magazine and newspaper accounts he read of battles were dry and factual. As a writing exercise Crane decided to create emotional passages that describe how soldiers feel before, during, and after battle. Crane wrote in a style totally different from the conventional style of 1894. The result is a novel that still seems modern and unique. Here are 3 reasons why The Red Badge of Courage is still in the curriculum: