Lord of the Flies Boys as Grown-ups 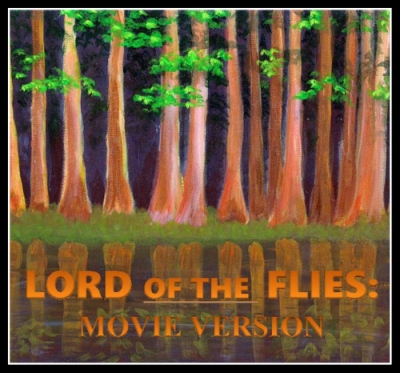 What kind of men did Ralph, Jack, and Roger become? After their rescue from the island, they had their whole lives ahead of them. Childhood behavior is a reliable predictor of the kind of men they grew to be. Here are some possibilities based on the boys’ personalities and moral traits revealed on the island.

ROGER: Only one boy on the island is evil: Roger. His sadistic tendencies include cruelty to children and animals. He throws rocks at the younger boys. He tortures the female pig before he kills it. He murders Piggy. He tortures Sam and Eric. Roger’s tendencies indicate that he is a victim of child abuse himself. Roger is so damaged emotionally and psychologically that he cannot break the cycle of abuse. Prediction: Roger falls into a life of crime. He winds up spending most of his life in prison.

JACK: Jack isn’t evil. He is willful, ambitious, and needs to control people and events. Jack has a track record as a leader. At school he is head of the choirboys. He uses his political skills to depose Ralph, the elected leader on the island, and persuades the choirboys to join his tribe. He recruits all of them except Simon. Jack is not a team player. He has to be in charge and is willing to break rules and use violence to get his way. He likes wielding power and managing a large operation. Jack is uncompromising and competitive. Prediction: Jack becomes the CEO of a corporation, a real estate developer, or the mayor of a large city.

RALPH: Ralph has leadership skills, plus a sense of ethics and compassion. He is mindful of the younger, helpless children on the island. He also recognizes Piggy’s intelligence and tries to protect him from Jack and his tribe. Ralph believes in the power of laws and civil organization. He acknowledges the conch as the symbol of free speech. Ralph is an organizer. He oversees the building of shelters and devises a system for watching the signal fire. He is dedicated to the ideals of living in harmony, social welfare, and civil rights. Ralph is willing to work out solutions to problems through diplomacy and compromise. He has the ability to identify priorities.  Ralph sees the big picture. He recognizes that the most important goal for the stranded boys is rescue. The signal fire is the number one priority. Prediction: Ralph becomes a lawyer and advocate for social and environmental causes, the president of an international charity, or a career diplomat.