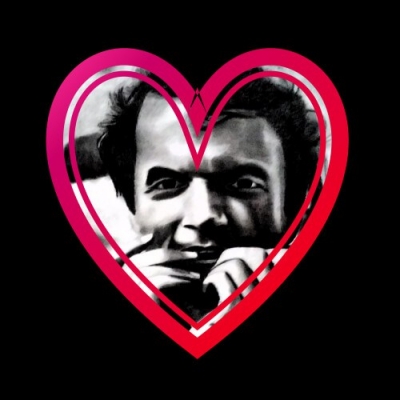 Igor! He’s baaaa-ck! This time Daniel Radcliffe plays the creepy lab assistant in the new film Victor Frankenstein due for release in October 2015. Radcliffe as Igor tells the Frankenstein story from the viewpoint of the scientist’s loyal assistant. For the period film set in the early 1800s, Radcliffe decided not to don a shoulder-length wig. Instead the Harry Potter actor opted for hair extensions he had to wear around London for months while filming. James McAvoy (X-Men) plays Frankenstein and Jessica Brown Findlay (Downton Abbey) plays a new character in the Frankenstein saga, a beautiful circus performer named Lorelie who befriends Igor. WHAT? Igor has a love interest? We should have seen this coming.

Igor was created by Hollywood, not Mary Shelley, author of the novel Frankenstein.  Neither the character of Igor nor a lab assistant appears in the book. The hunchback lab assistant first appeared in the 1931 horror movie Frankenstein, but his name was Fritz, not Igor. The hit movie was soon followed by Son of Frankenstein (1939) and The Ghost of Frankenstein (1942). In both sequels the name of the creepy sidekick was changed to Igor and he was no longer a hunchback or a lab assistant.  Igor became a deformed blacksmith with a twisted back who brings Frankenstein’s monster to life and uses the creature to take vengeance on the villagers who have persecuted him. Igor evolved into a menacing anti-hero, and a star was born.

More than 55 Frankenstein movies and thousands of horror films feature Igor. Today Igor shows up in video games, song lyrics, cartoons, and crossword puzzles. Audiences expect him to be in Frankenstein stories. Igor’s got some weird charisma going on. It was only a matter of time before Hollywood released a film where Igor gets the girl.