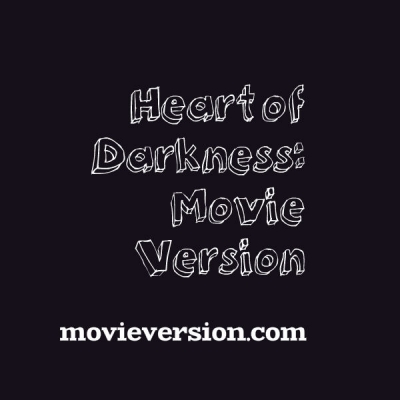 The only diary Joseph Conrad ever kept was a journal he wrote during his six months in the Belgian Congo. He worked on a steamer that sailed up the Congo River to an inner station. Conrad used his notes eight years later to write the novella Heart of Darkness, published as a three-part serial in Blackwood’s magazine in 1889.

Was there really a Kurtz who embraced the life of a savage chieftain? How common was it for Europeans to go native after spending time in the jungle? The surrender to the dark side once a man arrived in Africa happened a lot. Several men are thought to be the model for Kurtz including Georges-Antoine Klein, the agent for the trading company Conrad worked for. Other Kurtz-like nominees are Leon Rom, a Belgian soldier, Edmund Musgrave Barttelot, explorer, Tippu Tip, slave trader and Henry Morton Stanley, a Welsh explorer.