ANIMAL FARM: There will be blood! 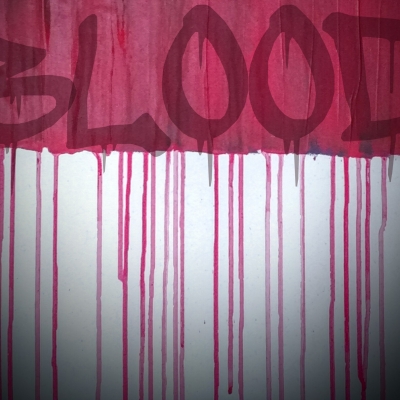 The 1954 animated film version of Animal Farm by George Orwell features the first blood shown in a cartoon. Disney movies did not show blood until five years later when a dragon was killed by a sword in the 1959 animated film Sleeping Beauty.

Blood appears three times in the cartoon – when a dog bites a farmer, when Boxer is shot in the hoof and when Napoleon begins executing disobedient animals. The killings are not shown on screen, but after animals are murdered, one of the commandments on the side of the barn is amended. The commandment now reads: No animal shall kill another animal WITHOUT CAUSE. The words “without cause” are written in blood.